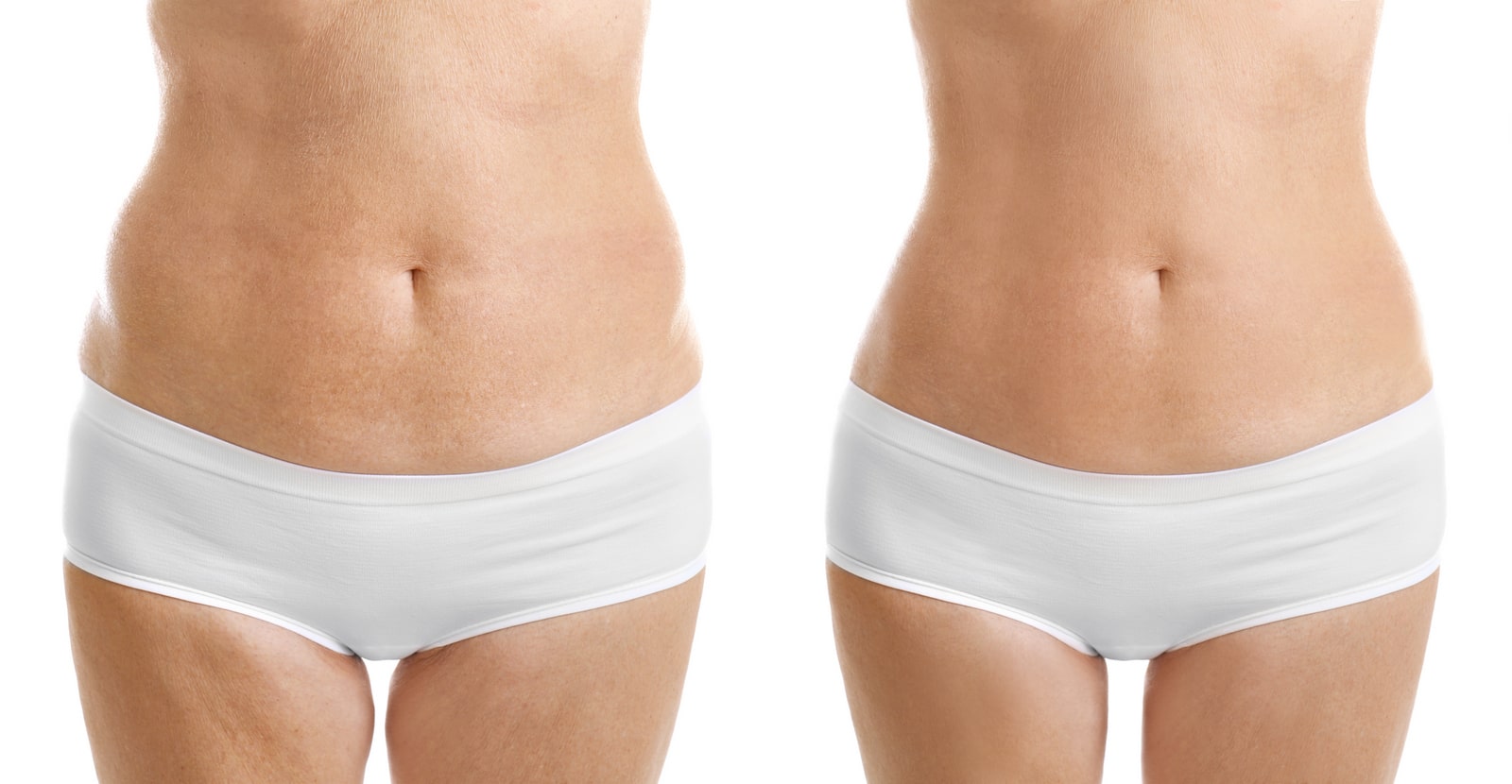 Called the “new liposuction” by People magazine, we are pleased to be the first plastic surgery group in Western New York to offer the SmartLipo laser. Minimally invasive and performed under local or IV sedation, SmartLipo is the first to combine liposuction with a laser that breaks up fat cells and liquifies them. It can tighten skin at the same time.

The body sculpting device is so gentle patients often choose to be awake during the procedure. They can often go back to work the next day. Beauty magazines have given SmartLipo rave reviews.

The demand for liposuction and body sculpting procedures is increasing with nearly a half million procedures performed yearly in the U.S., making it the number one surgical cosmetic procedure among both women and men according to the American Society of Aesthetic Plastic Surgery (ASAPS).

SmartLipo is the ideal system for treating areas with localized fat deposits. In addition to melting fat, it tightens tissue and induces collagen production. The procedure utilizes a small cannula, or tube, which contains the laser fiber and is inserted into the skin and moved back and forth. The laser’s energy is distributed directly to the fat cells, causing them to rupture and drain away. Treatments are performed with less trauma to reduce swelling and bleeding, and more quickly than traditional liposuction methods, with only one 45-minute session generally required. Post-operative results can be seen as soon as one week, with continued improvement over several months.

It is filled with useful information, before-and-after pictures and everything you need to book your consultation.